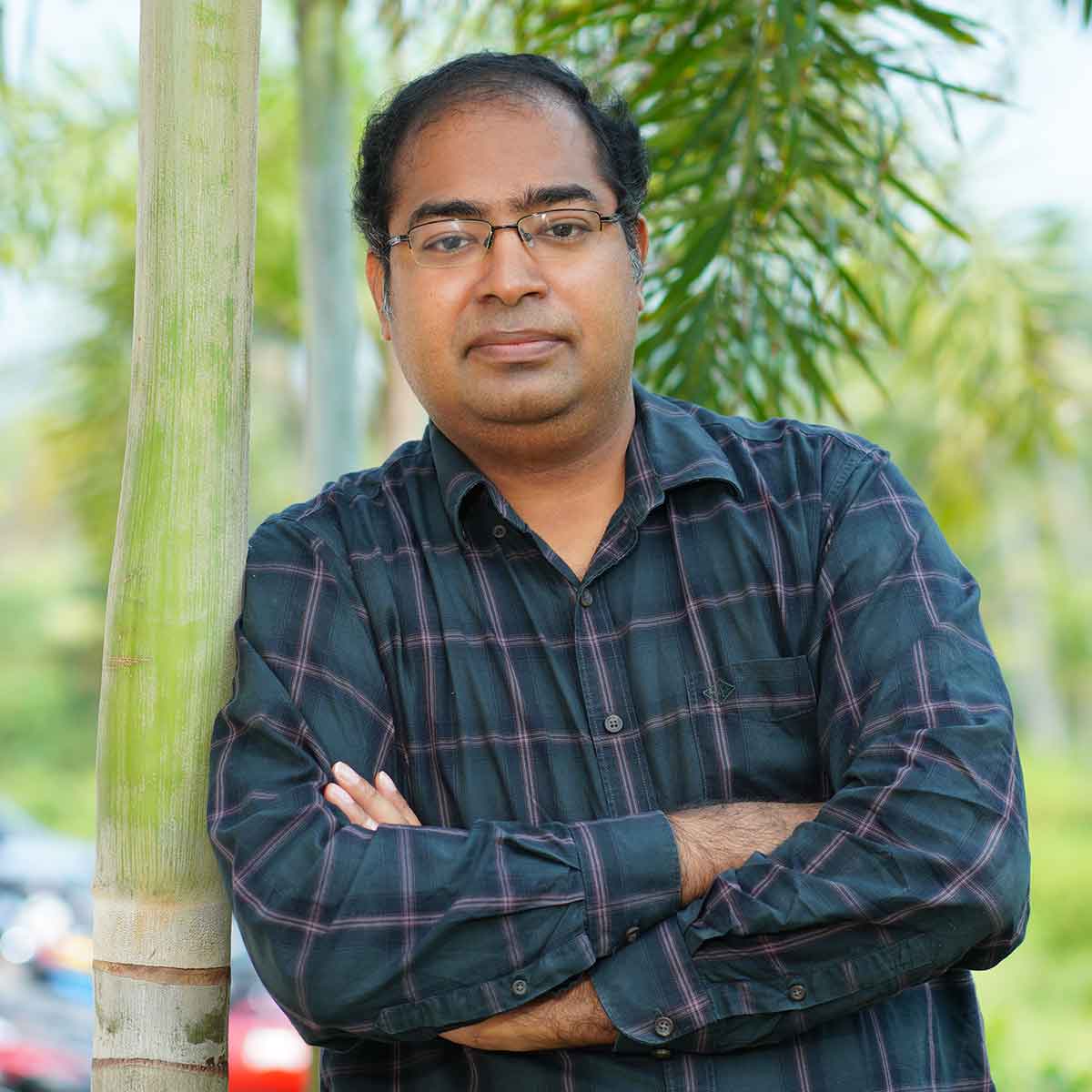 Biography: Dr. A.P James is an Electronics Engineer (having completed a B.Tech in 4 years and M.Tech in 2 years) and further a Ph.D. degree (Electronics and Computer Engineering) from the Queensland Micro and Nanotechnology Centre, Griffith University, Brisbane, QLD, Australia. After that, he worked mostly in the area of brain-inspired circuits, algorithms, sensors, and systems applied to the face, speech, and language processing required for building artificial general intelligence systems. He is a Professor with a research specialization in the area of AI hardware, Neuromorphic VLSI, Intelligent Imaging and Machine Learning, and Analog Electronics; and professor in charge of Maker Village, Kochi. He is also a chief investigator for the newly approved center for excellence in intelligent IoT sensors supported by Meity. He is actively engaged in academic administration, research commercialization, and mentoring startups. He has more than a decade of international academic work experience (mainly in Australia, Europe-Asia) and has traveled widely around the world, experiencing different cultures and societies. Previously, also worked on various industry projects for companies such as HCL, IBM, Netgear etc. He has authored more than 170+ peer-reviewed indexed publications and is a reviewer to international journals and conferences such as IEEE ISCAS, IEEE ICECS, Nature Electronics, Scientific Reports, Frontiers in Neuroscience, TCAS, TVLSI, TCAD, TCyb, TEC, and TIP etc. Dr. James has been the founding chair for IEEE Kerala Section Circuits and Systems Society and Executive Member of IET Vision and Imaging Network. He is a member of IEEE CASS Technical Committee on Nonlinear Circuits and Systems, and a Member of BCS’ Fellows Technical Advisory Group (F-TAG). He was an editorial member of Information Fusion, Elsevier, Associate Editor for HCIS, Springer, IEEE Transactions on Emerging Topics in Computational Intelligence (2018), and currently Associate Editor for IEEE Access, and IEEE Transactions on Circuits and Systems 1 (2018-present). He is a Senior Member of IEEE, Life Member of ACM, Senior Fellow of HEA, Fellow of British Computer Society (FBCS), and Fellow of IET (FIET).